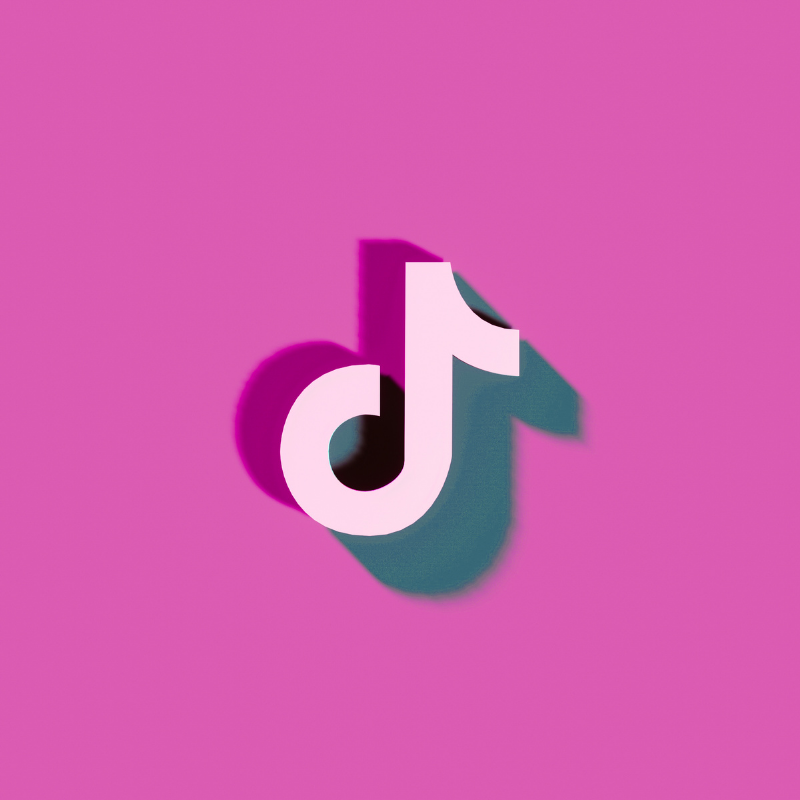 Mr. Damien Gill, Senior Associate at Irvings Law, recently dealt with a data breach claim following an incident that occurred in January 2021. The Claimant, who would like to remain anonymous, had previously worked at Aldi Stores and one of her colleagues took steps access CCTV footage capturing the Claimant and other employees/customers whom had previously had accidents in-store. This colleague then decided to upload this footage onto the social media platform, TikTok which went “viral” and it had over 200,000 views in less than a day. Unfortunately, the Claimant was identified in the footage and was informed of this by many of her friends that understandably caused considerable worry and distress particularly as she was concerned that this “viral” video may affect her future studies and future career.

Irvings Law, and specifically Mr Gill, was instructed in relation to this case in March 2021 and a Letter of Claim was subsequently sent in respect of the data breach that had occurred. Following this, liability was subsequently denied but offers were made by the Claimant’s opponent to settle her case which were too low to be considered as reasonable. As such, the Claimant’s case subsequently proceeded and prior to Court proceedings being issued, the case settled with the Claimant receiving £2,000 in damages plus payment of her legal costs. The Claimant was very happy with the outcome and happy that she could now put this episode behind them.