Irvings Law have successfully represented a client in a data breach compensation claim against a Bank but the parties have agreed to keep settlement details confidential. 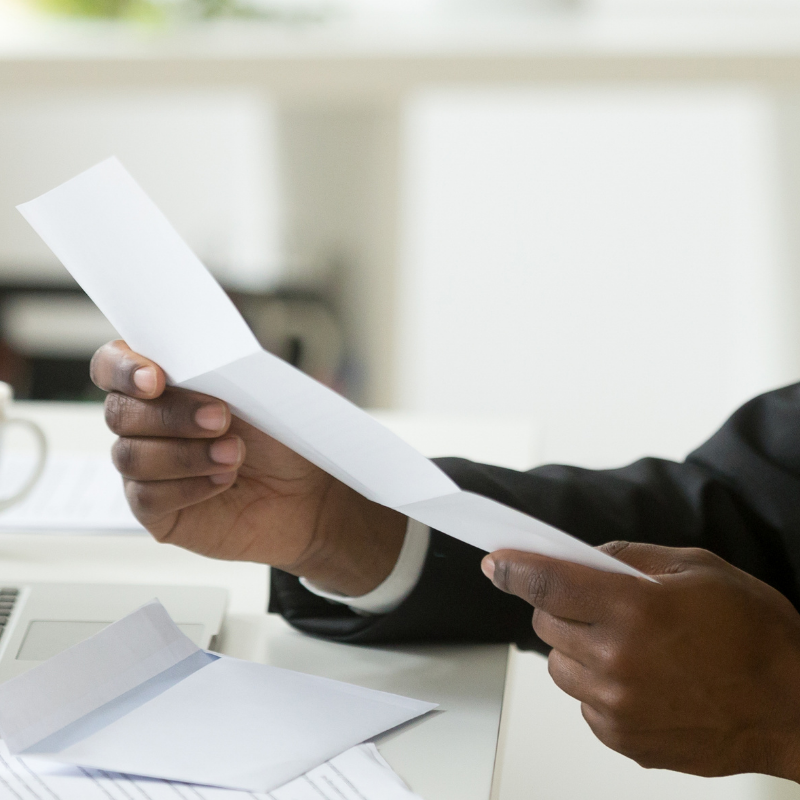 Irvings Law have successfully represented a client in a data breach compensation claim against a Bank but the parties have agreed to keep settlement details confidential. As such, for the purposes of this case report, the client will be referred to as ‘Mr DE’ but the Bank will not be named.

The said Bank received a letter from a third party whom provided Letters of Administration in regards to their late partner and requested a redemption statement in regards to a property. The Bank incorrectly recorded the wrong individual (Mr DE) as deceased, providing the third party with a redemption statement for his property. Mr DE with assistance from family members raised a complaint with the Bank but they unfortunately failed to respond to the complaint in a timely matter.

Given the actions of the Bank, Mr DE instructed Yvonne Dobson, a solicitor in Irvings Law’s specialist data protection department, to assist in pursuing a claim. Mr DE was offered a no win, no fee terms, following this Miss Dobson forced a response to the complaint and the Bank then accepted their breach and offered Mr DE £200 in compensation. Miss Dobson challenged this alleging that the Bank had breached the Data Protection Act 2018/the General Data Protection Regulation (GDPR), invaded Mr DE’s privacy and misused his private information and advised Mr DE to put forward a counter offer. In response, settlement of £6,000.00 was reached.