Irvings Law have successfully represented a client in a data breach compensation claim against Boots. 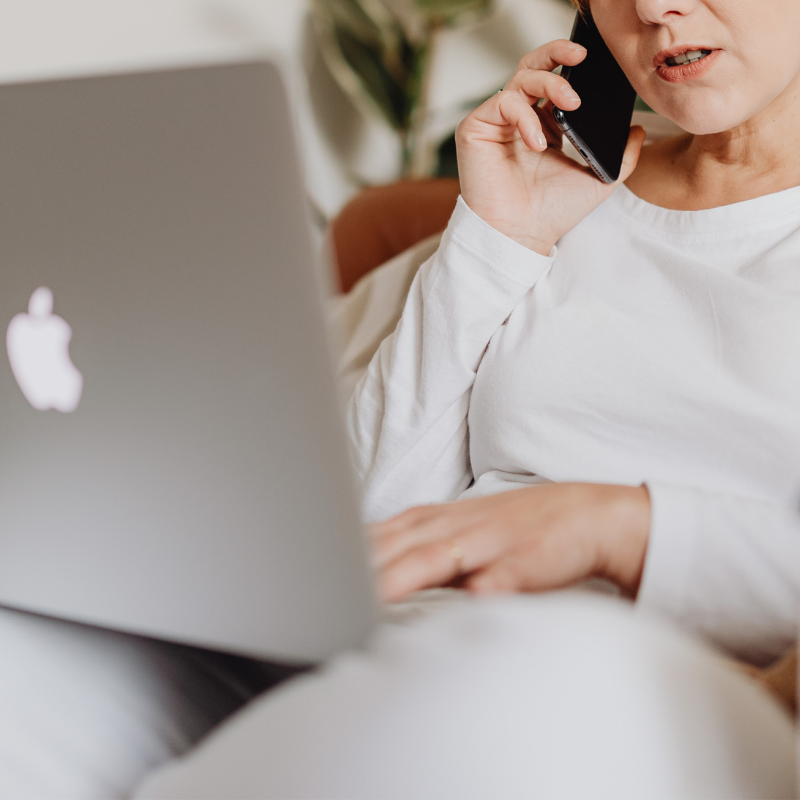 Irvings Law have successfully represented a client in a data breach compensation claim against Boots; the client wishes to remain anonymous for the purposes of this case report and as such will be referred to as ‘DC’.

DC was employed by Boots, they had been advised the store they worked at was at risk of closure, as such DC decided to request a copy of all the personal information Boots held about them and made a subject access request.

DC found our firm by contacting Yvonne Dobson, a Solicitor of our specialised team, who agreed that Boots had unlawfully infringed DC’s personal data. Yvonne did not hesitate to offer ‘no win, no fee’ terms to DC and was subsequently instructed.

In their Letter of Response, Boots accepted that the data breach took place but alleged DC would not have suffered any significant distress or loss as a result of the breach. Despite this Boots did put forward a low offer of compensation

Yvonne provided advice to DC in regards to the estimated value of the claim and advised DC to reject the low offer. Instead, following Yvonne’s advice, DC put forward a counter-offer and Yvonne then engaged in further lengthy correspondence with Boots following which Boots offered DC £2,500 in compensation plus legal fees which was later accepted by DC.