Irvings Law have successfully represented a client in a claim against Halliwell Jones (Warrington) Limited. 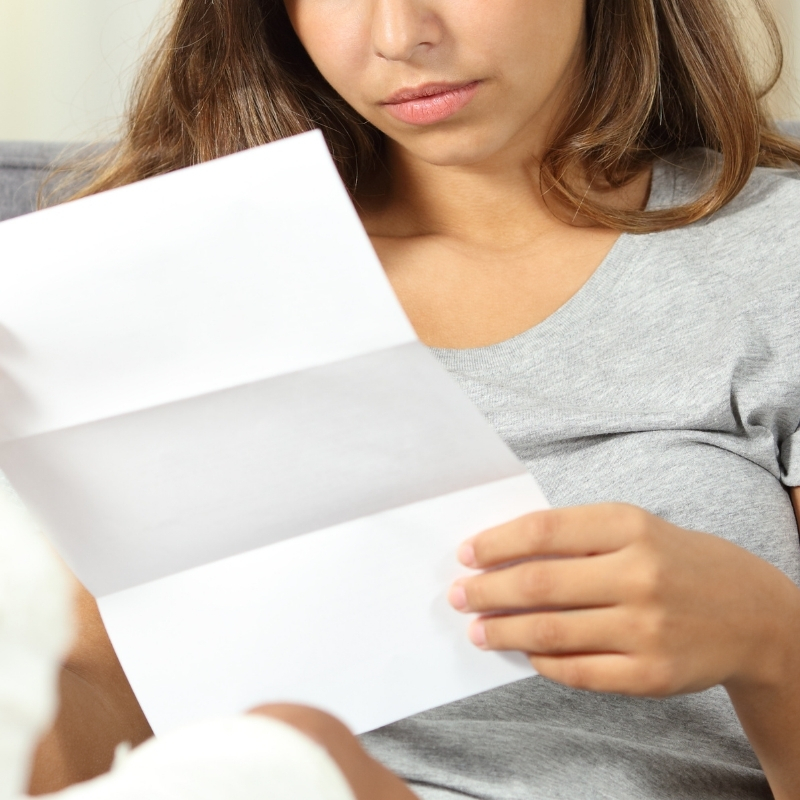 Irvings Law have successfully represented a client in a claim against Halliwell Jones (Warrington) Limited. The said client attended her opponent’s place of business to test drive a vehicle and made some enquiries as to the same before deciding that she did not wish to go ahead any further with the purchase of it. This client then received a letter from her bank, enclosing a settlement figure on her current vehicle although it had not been requested since the purchase did not complete. Confused as to why this letter was received, the client contacted the bank who confirmed that her opponent had accessed a finance portal using her personal details, and the letter she received was subsequently automatically generated. The client had no knowledge of any employee accessing a finance portal using her personal details and she did not at any point, provide her consent for anyone to do the same.

Following this, the client instructed Irvings Law to represent her in her data breach claim, and was offered no win, no fee terms without hesitation. A formal Letter of Claim was sent to the company on behalf of her presenting a claim for breach of their obligations under the Data Protection Act 2018, the General Data Protection Regulations 2018 (GDPR)

Following negotiations, the client received an apology and her claim was later settled for £2,000.00 plus her legal costs.

If you have been the victim of a data breach do not hesitate to contact us, and one of our specialist team members will be happy to assist.