Mr Mathew McConville has successfully represented a client in a claim for compensation against Preston Crown Court. 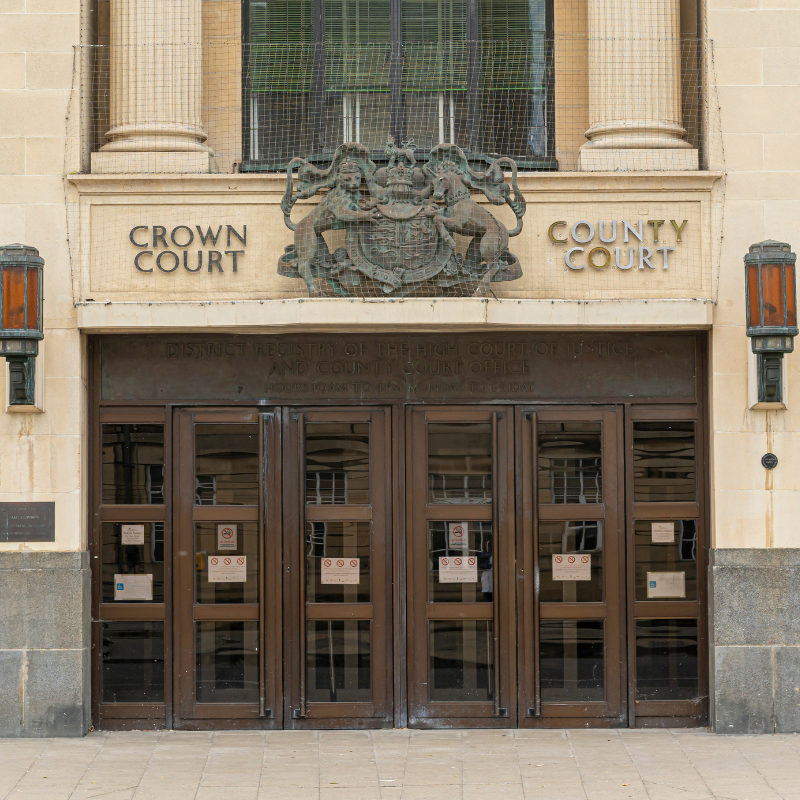 Mr Mathew McConville, Head of Irvings Law’s specialist Data Breach Department, has successfully represented a client in a claim for compensation against Preston Crown Court but due to confidentiality, the client will be referred to as Mr P.

Mr P was subject to bail conditions to not reside at an address. After obeying the conditions and to his surprise, Mr P was subsequently arrested for breach of the said bail conditions. During Mr P’s detention, it transpired that his alleged breach was in respect of a residence order, but no order was ever approved as a condition by the Crown Court. After being then escorted to the Magistrates Court, it was confirmed that the above error was caused by the Crown Court not accurately recording Mr P’s conviction.

Given the above, Mr P approached specialist Data Breach Solicitors, Irvings Law, for assistance. Mr McConville immediately acknowledged that what had happened was completely wrong and without hesitation, offered to act for Mr P by way of “no win, no fee” presenting a claim to Preston Crown Court on the basis his human rights to privacy were breached as well as GDPR following the breach of data and misuse of information.

After investigation, the Court accepted responsibility for the wrongful arrest of Mr P and so after this, negotiations ensued where an agreed settlement of over £8,050.00 including the payment of his legal fees was reached.