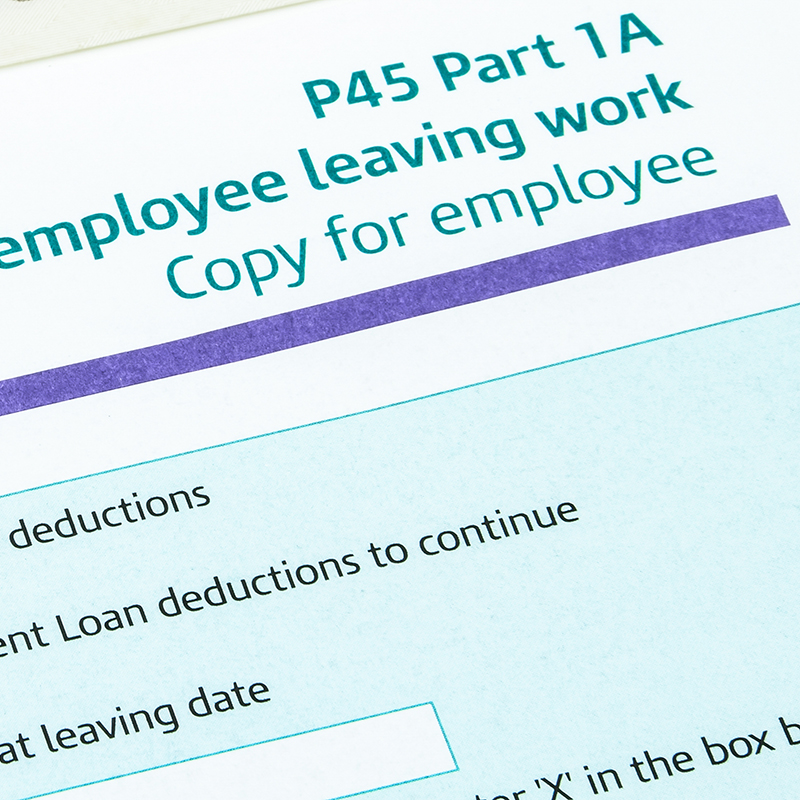 Upon discovering the breach, Mr Whitton instructed May Atkinson, Senior Associate of Irvings Law to represent him. The claim was presented to 2K Polymer Systems on the basis that they had breached their data protection obligations under GDPR and the Data Protection Act 2018.