Successful representation of Mr Hashim Jama in a civil claim for compensation against the Court Service after maladministration caused a false imprisonment. 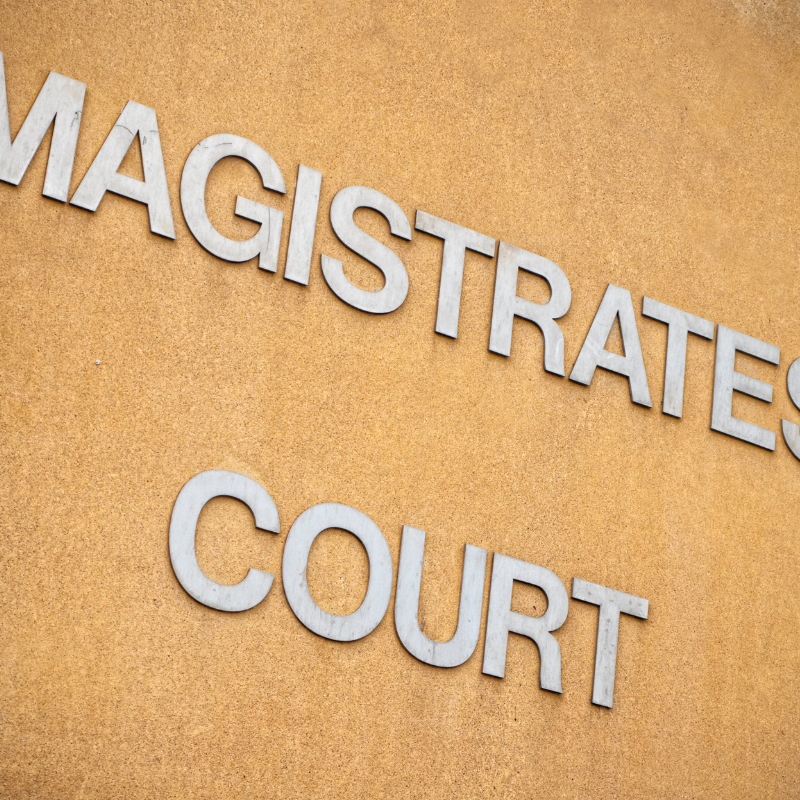 Head of the Actions Against the Police Department at Irvings Law, Mr Matthew McConville, has successfully represented Mr Hashim Jama in a civil claim for compensation against the Court Service after they committed maladministration which caused a false imprisonment.

In May 2020, Mr Jama attended Willesden Magistrates Court and entered a guilty plea in respect of an alleged assault against an Emergency Worker. The case was adjourned for 4 weeks and bail was unopposed which was granted with one condition; to co-operate with probation in preparation of the report. A week later, Mr Jama was arrested for an alleged domestic assault and later, breach of bail. Mr Jama was taken to Colindale Police Station, interviewed and in respect of an alleged domestic assault, was released under investigation. However, Mr Jama was kept in custody for alleged breach of bail as it was alleged that he had breached a residence condition of his bail by staying at his partner’s address although, the only bail condition was to co-operate with probation. At Court, Mr Jama’s Legal Representative highlighted this at Willesden Magistrate Court which was accepted by the Judge whom stated that the bail conditions had been incorrectly noted by the Court and so the CPS withdrew the charges against Mr Jama resulting in him being released from custody. The alleged assault allegation against Mr Jama was later discontinued too due to insufficient evidence to proceed.

After this, Mr Jama sought expert legal advice to take matters further. Without hesitation, Mr Jama contacted Irvings Law, national specialist Actions Against the Police law firm and the Head of this Department, Mr Matthew McConville, offered him no win, no fee terms without hesitation. Once a retainer was signed, Mr McConville alleged that the maladministration by the Court was not only a breach of data protection as it processed information relating to Mr Jama inaccurately but the same caused his false imprisonment until he was released from Court. In response, the Court Service accepted Mr Jama’s claim which was later settled for £3,500.00 plus his legal costs.