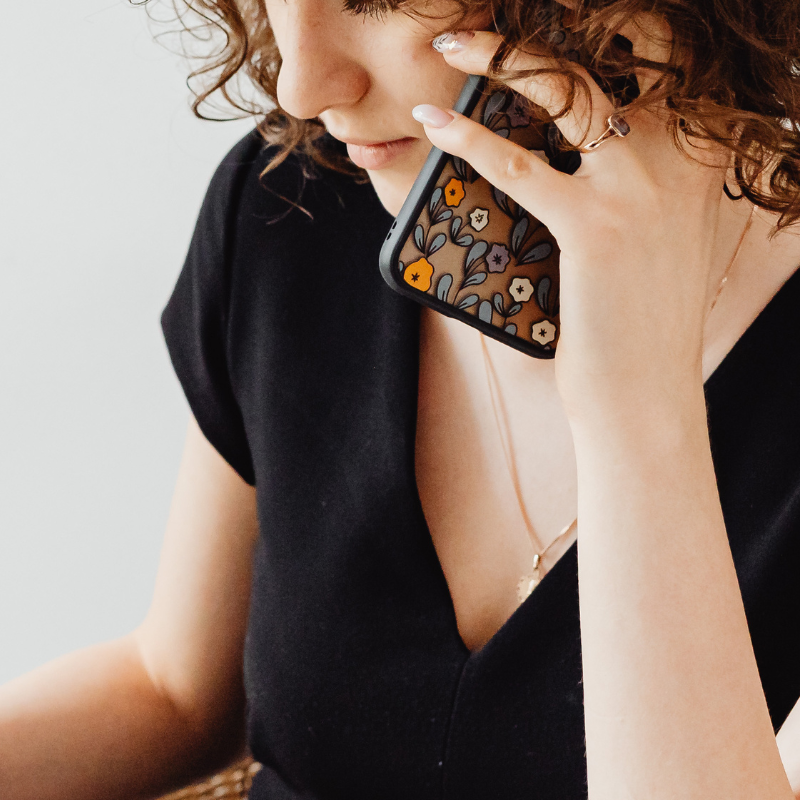 Mr Mathew McConville, Head of Irvings Law’s specialist Data Breach Department, has successfully represented a client in a claim for compensation against NHS Digital but due to confidentiality, the client will be referred to as Mrs B.

The NHS operated a service that allowed the public to find their NHS numbers. This service was used by the biological mother of Mrs B’s adopted daughter in the attempt to find where her biological daughter was living. After inputting information into this service, the said service disclosed the postcode of the said biological daughter to her biological mother. The police were immediately notified due to the criminal past of the said biological mother and Mrs B and her adopted daughter were moved away from their home with immediate effect on an emergency basis. The NHS were made aware of the incident, and took down the ‘Find My NHS Number’ service pending further investigation and to ensure that no further data breach occurred. After this, changes were made to the website service ensuring that when inputting information now, the same will only present the user with obfuscated information instead.

Given the above, Mrs B approached specialist Data Breach Solicitors, Irvings Law, for assistance. Mr McConville immediately acknowledged that what had happened was completely wrong and without hesitation, offered to act for Mrs B by way of “no win, no fee” presenting a claim to NHS Digital on the basis her human rights to privacy were breached as well as GDPR following the breach of data, confidentiality and misuse of private information.

In response to the claim, NHS Digital profoundly apologised for what had happened and also understanding of the substantial distress caused to Mrs B as well as inconvenience too as a result of the said data breach. NHS digital admitted their said breach and once negotiations then ensued, Mrs B agreed to settle her claim for £32,500.00 plus the payment of her legal fees too.