Mr Matthew McConville has successfully represented Mark Evans in a claim for compensation against Hampshire Constabulary. 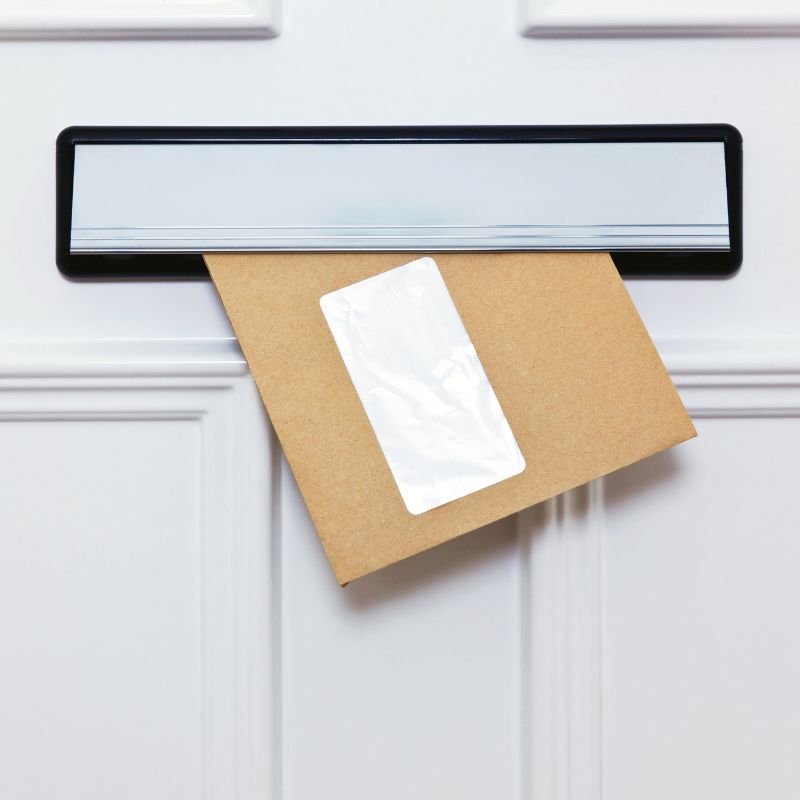 Mr Matthew McConville, Head of Irvings Law’s specialist Actions Against the Police and Data Breach Department, has successfully represented Mark Evans in a claim for compensation against Hampshire Constabulary.

Mr Evans submitted a formal complaint to Hampshire Constabulary requesting a response in writing by post to his home address but the said response was sent to an incorrect one. Upon notification of this, Mr Evans visited the Police Station to advise of the same but there was a regretful lack of recognition as to the seriousness of the information sent in error. As such, Mr Evans escalated the matter where a breach of personal information was admitted.

After this, Mr Evans approached specialist Actions Against the Police & Data Breach Solicitors, Irvings Law, for assistance. Mr McConville immediately acknowledged that what happened was completely wrong and without hesitation, offered to act for Mr Evans by way of “no win, no fee” presenting a claim to Hampshire Constabulary on the basis that Mr Evans’ human rights to privacy were breached as well as GDPR following this misuse of private information.

After presenting the claim, Hampshire Constabulary wished to settle Mr Evans’s claim and an agreement was reached not long after such discussions took place in the global sum of just below £8,000.00 including the payment of his legal costs.