Irvings successfully claim against the MOD

Irvings acted for a client who had cause to make a complaint about noise being caused by a member of the Royal Military Police. 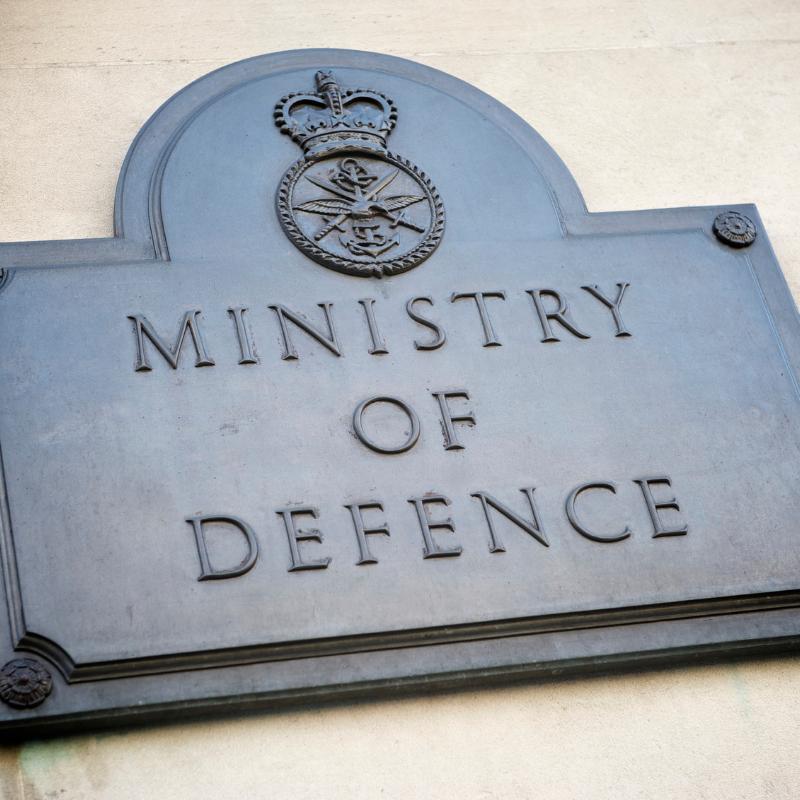 Irvings successfully claim against the MOD

Irvings acted for a client who had cause to make a complaint about noise being caused by a member of the Royal Military Police. The RMP then prepared a report, used as evidence, which included the details provided by the Claimant. They then confirmed to the Claimant that this was a data breach, she had not consented to her private details being used, and shredded the documents.

The Claimant was concerned about the impact that the breach would have on her relationship with the subject of the complaint, who was made aware, due to the data breach, that the Claimant had complained about them.

Irvings sent a complaint and a letter of claim to the Ministry of Defence but they failed to respond. Therefore Irvings issued Court proceedings. The MOD filed a Defence but then the claim was settled through negotiations and as a result of that settlement the Claimant received £1000.00 for the breach.

By pushing the matter to Court when the Ministry of Defence failed to respond, Irvings were able to successfully conclude the matter on behalf of the Claimant who was very pleased with the settlement. Whilst it was a relatively minor breach, the Claimant was still distressed and inconvenienced as a result of the breach and Irvings made sure that she received the compensation that she deserved.