Is the ICO fit for purpose?

One of the ICO’s main roles is to ensure organisations are aware of and comply with their data protection obligations, i.e. that organisations or companies keep the personal information of employees and customers safe and secure. 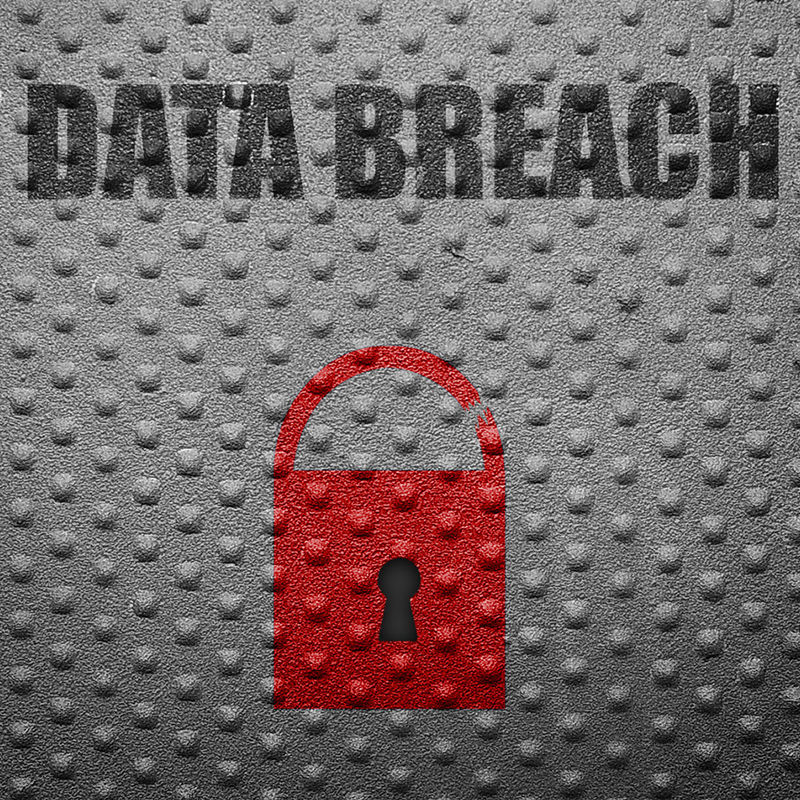 Is the Information Commissioner’s Office (ICO) fit for purpose?

What is the Information Commissioner’s Office?

The Information Commissioner’s Office (better known as the ICO) is an independent public body and regulatory office dealing with Data Protection regulations (The Data Protection Act 2018 and the General Data Protection Regulations) and Freedom of Information Act 2000.  One of the ICO’s main roles is to ensure organisations are aware of and comply with their data protection obligations, i.e. that organisations or companies keep the personal information of employees and customers safe and secure and do not disclosed this to unauthorised third parties.

In addition to offering guidance to ensure a company complies with their data protection obligations, the ICO can fine a company for repeated data breaches or even large data breaches (where a lot of personal information has been breached). One recent fine was Cathay Pacific Airways Limited who were fined £500,000 for failing to protect the security of its customer’s personal data.

But is the ICO fit for purpose in its current format?

The Government have instructed consultancy Oliver Wyman to audit the ICO and answer that very question.  The ICO has in recent days been compared to a ‘toothless tiger’, as it does not actively police the conduct of companies (in managing/complying with their data protection obligations) but only investigate once made aware of a data breach or data breach concerns.

In addition there is a question of resources, the ICO’s budget for 2018 was approximately £40m, this sounds like a large budget but when you take into consideration the amount and potential size (both large and small) of some of the companies the ICO investigates (massive companies such as Google, Amazon, Facebook and Virgin Media) suddenly the budget can seem rather small, even just comparing it to the amount of revenue a massive company creates in a single year.

Inconvenient timing or not, it is clear the ICO audit is greatly needed, not least to try and provide reassurance that the ICO can carry out its purpose offering help and guidance in relation to potential breaches of individuals data protection information. If the ICO needs to be better resourced or funded then hopefully the audit will make this clear.