Mr Matthew McConville has successfully represented Nathan Foster in a claim for compensation against the National Probation Service. 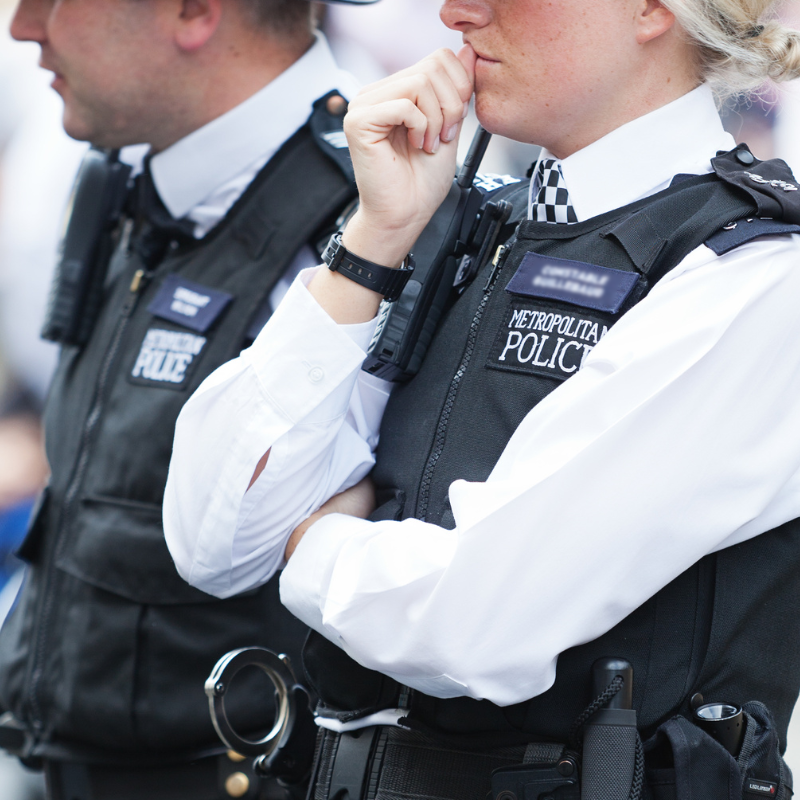 Mr Foster was arrested by Police Officers from Metropolitan Police on a warrant issued by the Magistrates Court for breach of Court Order. After being produced at Court, Mr Foster’s Criminal Defence Solicitors spoke to one of the National Probation Services’ employees present at Court where it transpired that their probation notification letter intended for Mr Foster was sent to an incorrect address. Upon realising their error, the National Probation Service agreed to withdraw the breach.

Given the above, Mr Foster approached specialist Data Breach Solicitors, Irvings Law, for assistance. Mr McConville immediately acknowledged that what happened was completely wrong and without hesitation, offered to act for Mr Foster by way of “no win, no fee” presenting a claim to the National Probation Service on the basis his human rights to privacy were breached as well as GDPR following this misuse of private information which caused his unlawful arrest and detention.

After presenting the claim, the National Probation Service wished to settle Mr Foster’s claim and an agreement was reached not long after such discussions took place in the sum of £7,500.00 plus the payment of his legal costs.