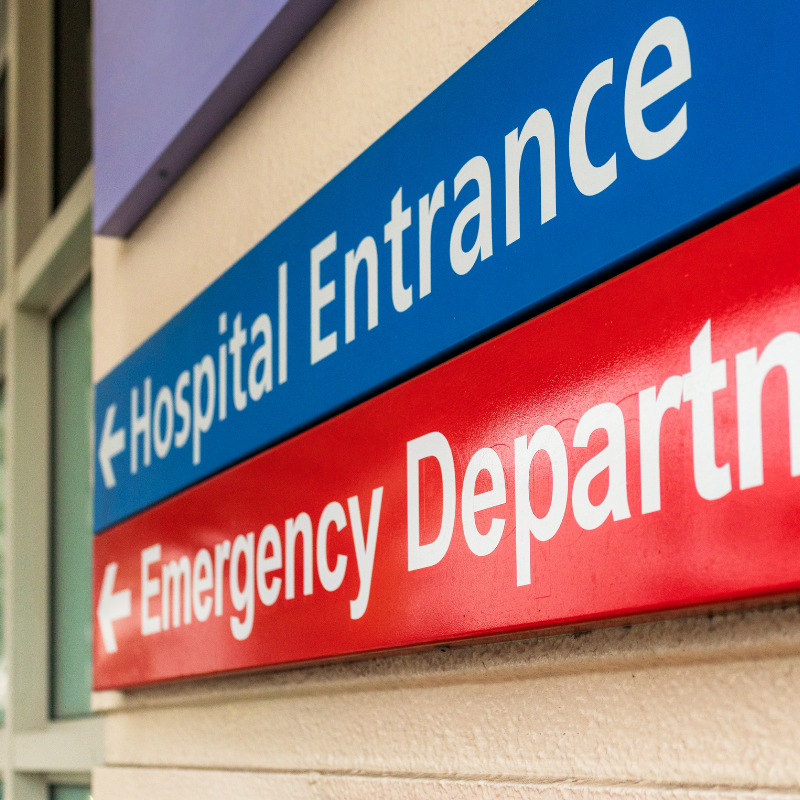 Irvings Law have successfully represented a client in a data breach compensation claim against South Tees Hospitals NHS Foundation Trust; the client wishes to remain anonymous for the purposes of this case report and as such will be referred to as ‘SW’.

In early 2020, SW was waiting for an important medical appointment with South Tees Hospitals NHS Foundation Trust when she discovered that they had breached her personal and medical information by sending it to a previous address despite them being aware of the change. As such, SW raised a complaint and the Trust accepted that there had been an error and apologised for the concern caused. The Trust explained that new processes had been put in place with their typing staff to ensure that this type of incident did not happen again. However, SW did not feel that the Trust was treating this as a serious breach of her personal and medical information but rather treating it as only an administrative error.

SW sought specialist legal advice in this respect and contact Irvings Law to assist her with the same. SW instructed Yvonne Dobson, a Solicitor in Irvings’ Data Breach Department, whom offered a no win, no fee terms without hesitation. In light of the time period in which to bring a human rights infringement claim, Yvonne then issued Court proceedings on a protective basis before lodging a Letter of Claim to the Trust that alleged that the Trust had not only breached her right to privacy but also breached the Data Protection Act 2018, General Data Protection Regulations (GDPR) and SW’s confidence following their misuse of SW’s private information.

Unfortunately, the Trust ignored Yvonne’s Letter of Claim despite numerous chasers but just prior to serving the protectively issued proceedings, the Trust put forward an offer of £3,000 plus legal costs to settle SW’s claim. Following advice, SW accepted this offer.