Irvings Law have successfully represented a client in a data breach compensation claim against an NHS Trust who sent a patient’s mental health assessment to the wrong address. 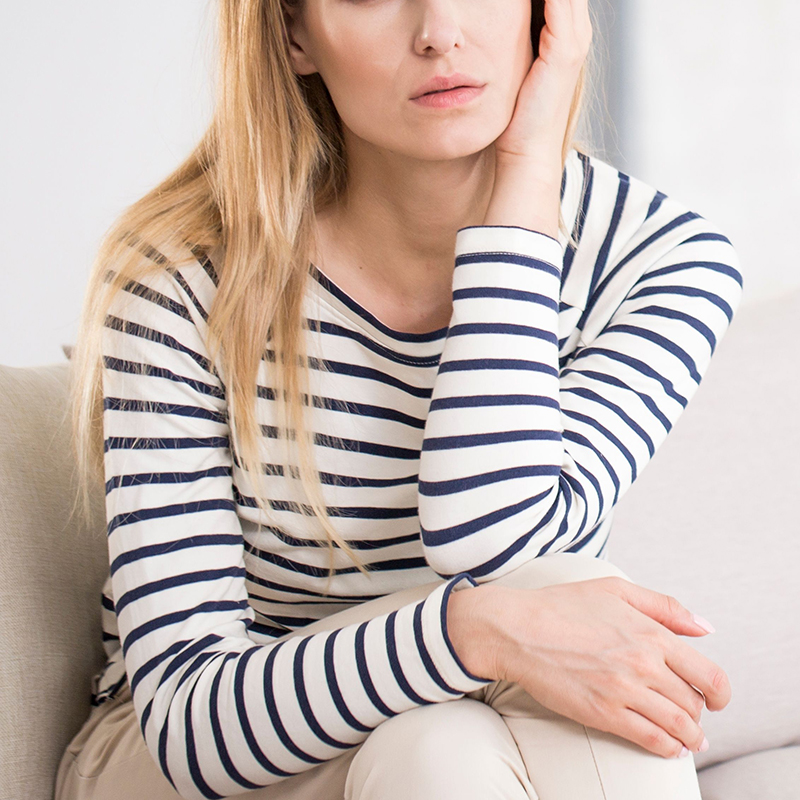 Irvings Law have successfully represented a client in a data breach compensation claim against an NHS Trust; the client wishes to remain anonymous for the purposes of this case report and as such will be referred to as ‘NR’.

NR was under the care of an NHS Trust in regards to her mental health and she attended the Trust Hospital for a mental health assessment. Following the said assessment, the Trust produced an extremely detailed care plan letter. The care plan was then posted in NR’s name but sent to an incorrect address (a stranger to NR).

NR became aware of this data breach when she was contacted on social media by the third party stranger. NR then made a complaint, following which the NHS Trust apologised for what had happened.

NR found our firm by contacting Yvonne Dobson, a member of our specialised team, who agreed that the NHS Trust had unlawfully infringed the NR’s personal data. Yvonne did not hesitate to offer ‘no win, no fee’ terms to NR and was subsequently instructed.

Yvonne then presented a Letter of Claim on behalf of NR to the NHS Trust who after a short delay instructed NHS Resolution (the NHS Legal Department) to represent them in this case. The Letter of Claim alleged that the NHS Trust had breached / invaded NR’s privacy under the Human Rights Act, had breached the Data Protection Act 2018/the General Data Protection Regulation (GDPR) as well as confidence following their misuse of private information pertaining to NR.

The NHS Trust accepted liability in their Letter of Response and made a low offer to NR which did not include her legal costs. Given that was not acceptable, Yvonne advised NR that this initial offer was to be rejected. NR followed Yvonne’s advice and put forward a counter-offer of £5,000.00 (plus legal costs) to the NHS Trust. Unfortunately, the NHS Trust refused to response to this offer and as such, Yvonne advised NR to issue and serve formal Court Proceedings. Following the service of the said Court Proceedings, the NHS Trust then accepted NR’s counter-offer.