Mr Matthew McConville has successfully represented a client in a claim for compensation against West Midlands Police. 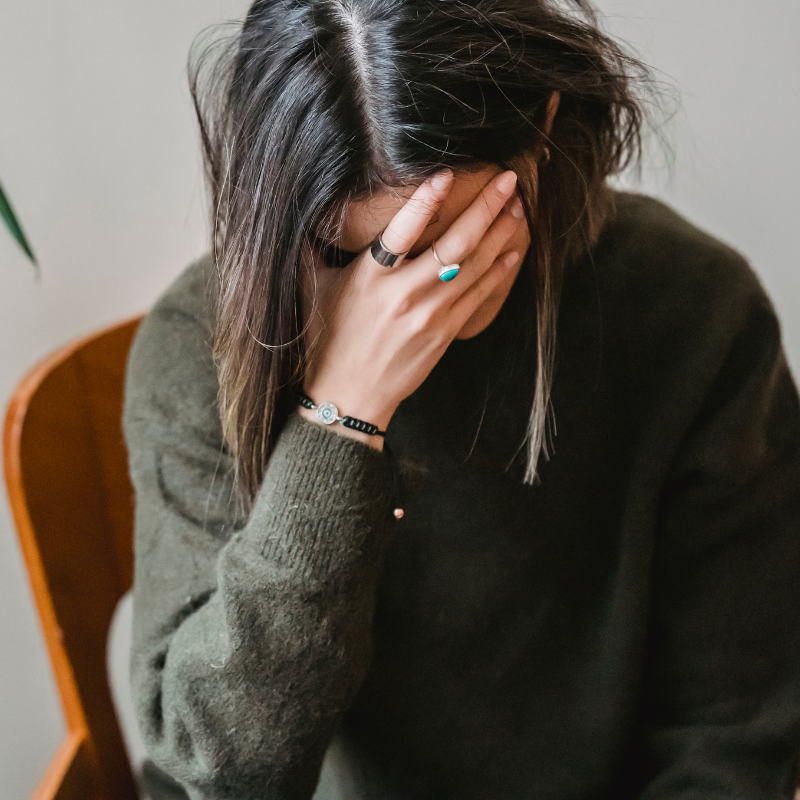 Mr Matthew McConville, Head of Irvings Law’s specialist Data Breach Department, has successfully represented a client in a claim for compensation against West Midlands Police. Due to confidentiality, the client will be referred to as Mrs P.

West Midlands Police disclosed Mrs P’s address and mobile phone number to her ex-partner’s family law solicitors who were representing him in a non-molestation challenge. Although directed by the Court to disclose general information that the Police held relating to both Mr P and her ex by way of Court Order, West Midlands Police failed to redact the above stated information pertaining to Mrs P which has then been provided to her ex-partner whom she had secured a non-molestation order against. Quite reasonably, these said actions by West Midlands Police has understandably left Mrs P since fearing for her safety.

Given the above, Mrs P approached specialist Data Breach Solicitors, Irvings Law, for assistance. Mr McConville immediately acknowledged that what happened was completely wrong and without hesitation, offered to act for Mrs P by way of “no win, no fee” presenting a claim to West Midlands Police on the basis her human rights to privacy were breached as well as GDPR following this misuse of private information.

After presenting the claim, West Midlands Police wished to settle Mrs P’s claim and an agreement was reached not long after such discussions took place in the sum of just over £8,500.00 including the payment of her legal costs.