Police Officer Uses Arrest To Try and ‘Pick Up’ Woman

Head of Irvings Law’s specialist Actions Against the Police and Data Breach Department, has successfully represented a client in a claim for compensation against the Metropolitan Police. 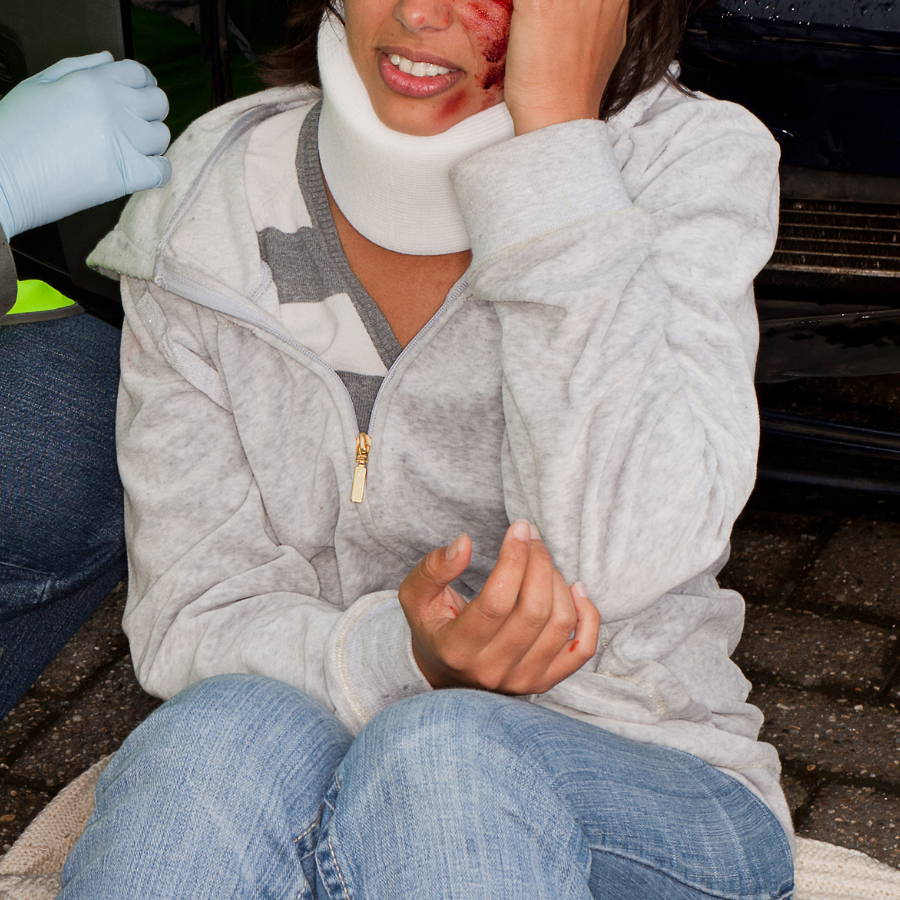 Police Officer Uses Arrest To Try and ‘Pick Up’ Woman

Mr Matthew McConville, Head of Irvings Law’s specialist Actions Against the Police and Data Breach Department, has successfully represented Marwa Mohammed in a claim for compensation against the Metropolitan Police after the Police Officer who arrested her tried then to chat her up after she was released.

Ms Mohammed was involved in an altercation with her son’s father which resulted in her being run over and because of her injuries, Ms Mohammed was taken to hospital where she called her son’s father’s sister a couple of times who reported her to the Metropolitan Police for harassment. Following this, Ms Mohammed was arrested for this offence as was her son’s father who was  arrested for dangerous driving. Shortly after being released from custody, Ms Mohammed received a phone call from a Police Officer which she thought must have been to follow up on what had just happened. However, this was not the case as during the phone call, the said Police Officer made several inappropriate comments such as he “saw a lot of her”, that “there had been worse jobs to turn up to” and that she was “nice to look at”. The said Police Officer then proceeded to say that he had obtain her phone number from the Police systems after her arrest although he conceded that he knew that he was being unprofessional. The said Police Officer then made a further call to Ms Mohammed saying that he had hoped that he would have been allowed “to conduct the search on her in custody”. Understandably, Ms Mohammad felt targeted and very vulnerable when this Police Officer contacted her on more than one occasion and so complained to the Police about the same which resulted in a final written warning being given to the involved Police Officer.

During the Professional Standards investigation, Ms Mohammed approached specialist Actions Against the Police and Data Breach Solicitors, Irvings Law, for assistance. Mr McConville immediately acknowledged that what happened to Ms Mohammed was completely wrong and without hesitation, offered to act for her by way of “no win, no fee”. After dealing with her ongoing complaint and then obtaining all documentation, information and audio from the Metropolitan Police, Mr McConville alleged that Ms Mohammed’s human rights to privacy had been infringed and there had been a breach of GDPR when breaching confidence and misusing her private information. In response, the Metropolitan Police quite rightly admitted liability and made Ms Mohammed an offer to settle.

Without requiring expensive Court proceedings to be issued and after Ms Mohammed obtained medical evidence to support the psychological trauma that she suffered as a result of this incident, the Metropolitan Police agreed to pay her £7,500.00 plus the payment of her legal costs.