A report on Police mobile phone extractions from the Information Commissioner’s Office (ICO) has highlighted that Police forces have been inconsistent in the way they gather data. 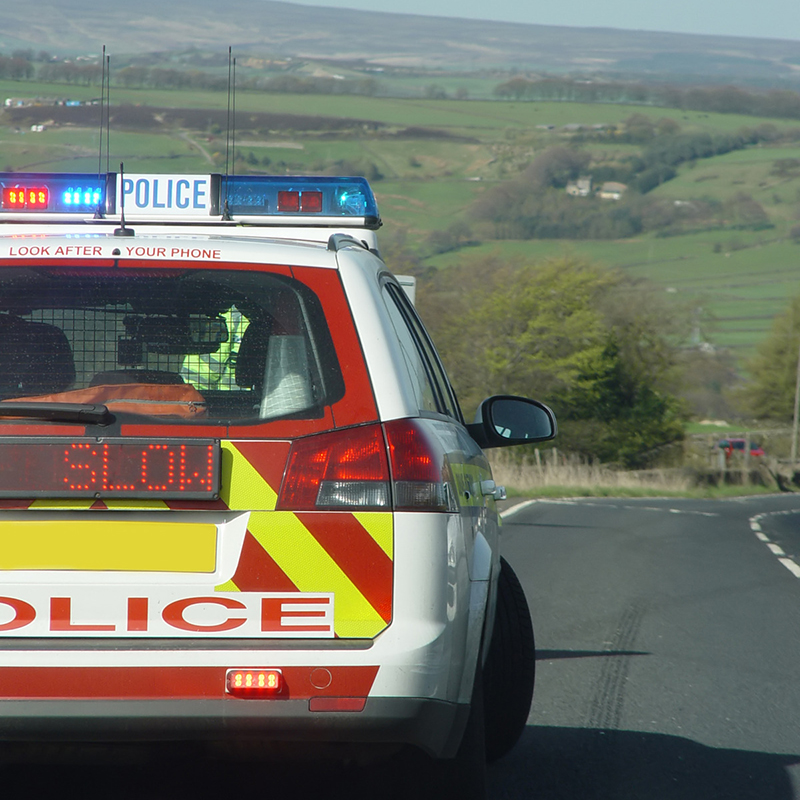 A report on Police mobile phone extractions from the Information Commissioner’s Office (ICO) has highlighted that Police forces have been inconsistent in the way they gather data and they also take a wide approach to the extraction of data. This was to witnesses and victims’ smartphones, as well as the suspects’ smartphones.

It is clear that our mobile telephone devices contain sensitive and personal information that relate to how we conduct our daily and professional lives, and, the extraction of such data without proper reason or consent would be seen as a great invasion of privacy.  A campaign Group called Big Brother Watch also published its own report on the collection of personal data from smartphone devices by the Police in rape investigations. This report highlighted that Police investigations would be dropped unless the victim provided their smartphone data to the Police. This is supported by the Freedom of Information requests to 22 Police forces in England and Wales which found that every 1 in 14 cases where the victim had declined to provide their smartphone data, the case was dropped.

This default approach to the collection of data employed by the Police is proving to be a dangerous approach, as it may discourage the reporting of crime by victims and witnesses in the future if they are subject to the same scrutiny as suspects of crime and a significant invasion of their privacy.