Irvings Law has successfully represented a client in a data breach compensation claim against a well-respected retailer. 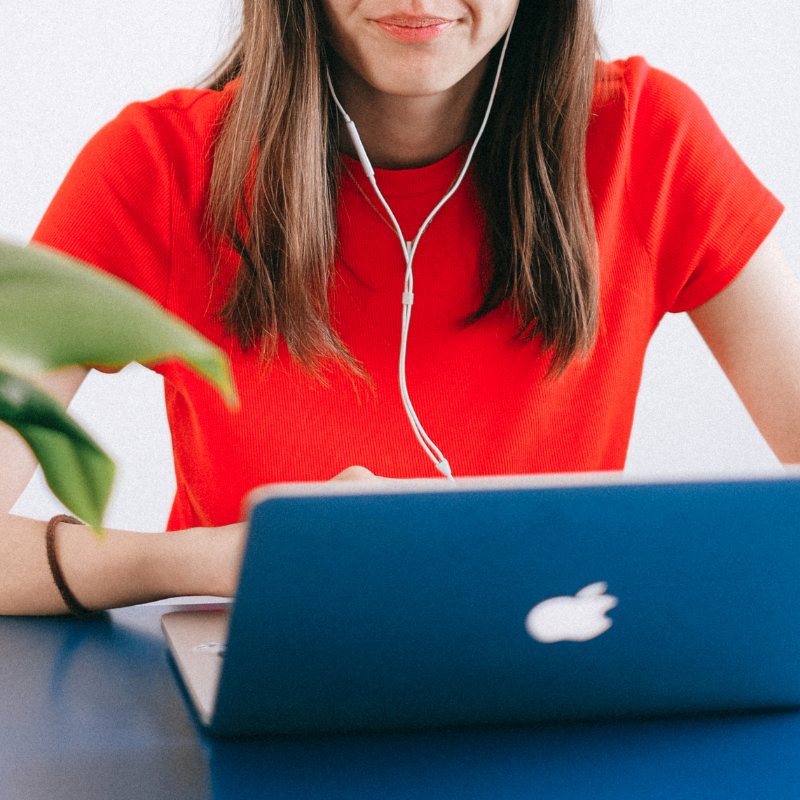 Miss Yvonne Dobson, a solicitor in our specialised Data Breach Department at Irvings Law has successfully represented a client in a data breach compensation claim against a well-respected retailer. Such a settlement is agreed confidentially and so for the purposes of this case report, the online retailer will be referred to as ‘X’ and Miss Dobson’s client as ‘Y’.

Miss Dobson offered to act for Y on a no win, no fee basis and once instructed, Miss Dobson sent a Letter of Claim to X  alleging they inherently failed to adequately keep Y’s personal information secure and confidential which resulted in details of Y’s personal and sensitive information being shared without knowledge and consent, alleging that X had breached / invaded Y’s privacy under the Human Rights Act, had breached the Data Protection Act 2018/the General Data Protection Regulation (GDPR) as well as confidence following their misuse of private information pertaining to Y.

X denied liability stating Y have not suffered a significant enough level of distress to warrant damages being awarded and made a consolatory gesture of a very small amount in vouchers.

Following advice from Miss Dobson Y rejected the consolatory gesture and put forward an offer to X to try and resolve matters. X refused to change their position and as such Court Proceedings were issued and served. Instead of filing a defence, X instead put forward an increased offer of settlement to Y and following Miss Dobson’s advice, Y accepted this offer and the case was resolved with Y receiving substantial compensation which was a significant increase from the initial offer of vouchers. On top of this, Miss Dobson also then was able to secure a settlement for Y’s child whom was referred in the said disclosed paperwork too.