Mr Mathew McConville has successfully represented a client in a claim for compensation against Tesco. 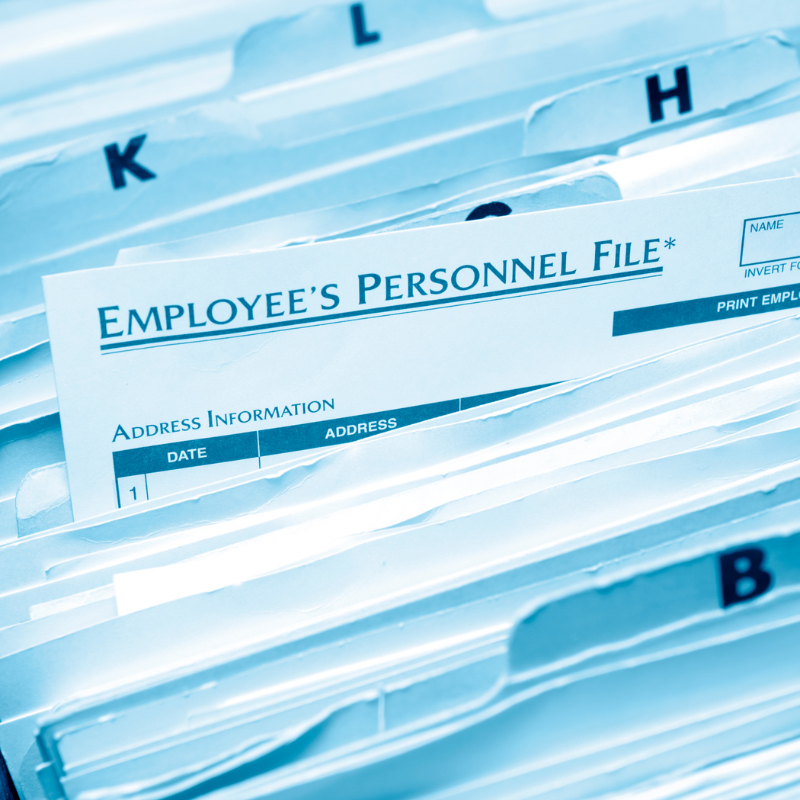 Mr Mathew McConville, Head of Irvings Law’s specialist Data Breach Department, has successfully represented a client in a claim for compensation against Tesco but due to confidentiality, the client will be referred to as Ms M.

Following on from the cessation of her employment with Tesco, Ms M sought a copy of her personnel file given that the same included very sensitive information. In response, Tesco confirmed that they had lost the same and also notes relating to the investigation of a successful grievance lodged by Ms M too during her employment.

Given the above, Ms M approached specialist Data Breach Solicitors, Irvings Law, for assistance. Mr McConville immediately acknowledged that what had happened was completely wrong and without hesitation, offered to act for Ms M by way of “no win, no fee” presenting a claim to Tesco for a breach of GDPR, confidence and misuse of private information.

In response to the claim, Tesco admitted the alleged breaches but failed to accept that Ms M was impacted by the same. As such and despite evidencing to the contrary, Ms M was forced to issue and serve Court proceedings. Rather than settle, Tesco decided to continue to run a defence to Ms M’s litigation even unsuccessfully attempting to strike her claim out too. Shortly before Trial however, Tesco finally saw sense and agreed to pay Ms M just under £3,000.00 plus the payment of her legal fees in full and final settlement of her claim.