PC Green dismissed from the Force after he used the Police Database for his own personal benefit. 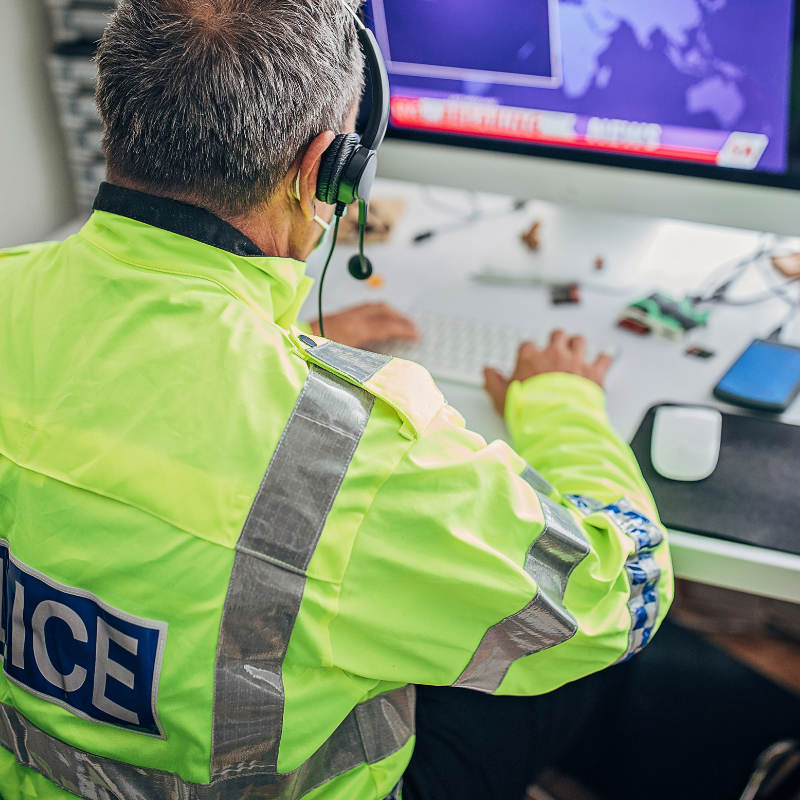 This blog is to add on to that of: https://www.irvingslaw.com/police-officer-dismissed-after-using-police-database-for-personal-benefit/

Mr Matthew McConville, the Head of our specialised Actions Against the Police and Data Breach Department at Irvings Law has now successfully represented Mrs Faye Horgan in her data breach compensation claim against Lincolnshire Police after PC Green was dismissed from the Force after he used the Police Database for his own personal benefit.

Mrs Horgan and her husband have been involved in disputes with their neighbour whom was in a relationship with Police Constable Frazer Green. In May 2019, PC Green accessed the PNC database in order to undertake checks on Mrs Horgan’s vehicle without valid cause to do so. Mrs Horgan was advised of the above in November 2019 when an Anti-Corruption Unit caseworker visited her property to inform her of the said unauthorised access. Since, PC Green was been the subject of a complaint’s investigation resulting in a misconduct hearing which was heard in October 2020 where PC Green was dismissed from Lincolnshire Police’s Force.

Upon receipt of this, Lincolnshire Police admitted breach for everything presented save strangely for breach of confidence. Despite the cost-saving invitation from Mr McConville to Lincolnshire Police to stay Court proceedings whilst the value of Mrs Horgan’s claim was valued, they decided to refuse this and so Mrs Horgan was left with no option but to litigate her claim whilst she finalised her medical evidence and once it was so, she settled her claim for £10,000.00 plus her legal costs.