Mr Matthew McConville has successfully represented a client in a claim for compensation against West Yorkshire Rehabilitation. 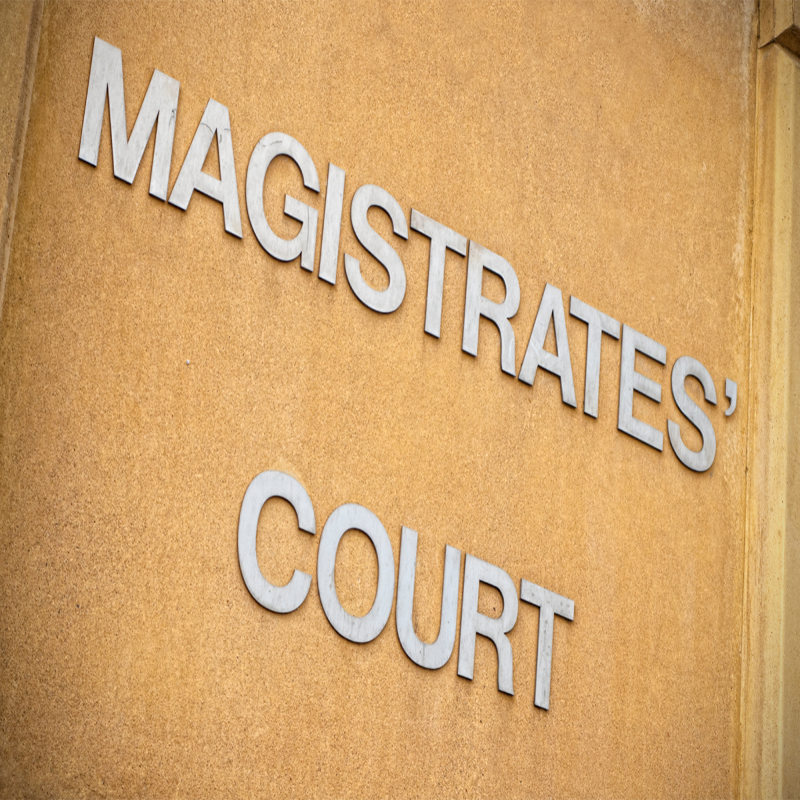 Mr Matthew McConville, Head of Irvings Law’s specialist Data Breach Department, has successfully represented a client in a claim for compensation against West Yorkshire Rehabilitation. Due to confidentiality, the client will be referred to as Mr F.

A person with the same name as Mr F had been made subject to a Community Order imposing rehabilitation activity requirements. This person failed to comply with the same which placed him in breach. West Yorkshire Rehabilitation then compiled a “breach report” and passed it to an Enforcement Officer of the National Probation Service who commenced formal breach proceedings by laying an information before the Magistrates’ Court.  A summons was issued by the Court requiring the attendance of this person at the Magistrates’ Court but again this person did not answer the summons and so a bench warrant was issued. The said warrant was executed and Mr F was arrested and detained in custody over the weekend and produced before the Magistrates’ Court.   At Court, it was established that in fact Mr F had not been subject to a Community Order as above and West Yorkshire Rehabilitation had been started against him in error meaning that Mr F was arrested and detained in error. Upon realising such a mistake, Mr F was ordered to be immediately released from custody.

Given the above, Mr F approached specialist Data Breach Solicitors, Irvings Law, for assistance. Mr McConville immediately acknowledged that what happened was completely wrong and without hesitation, offered to act for Mr F by way of “no win, no fee” presenting a claim to West Yorkshire Rehabilitation on the basis his human rights to privacy were breached as well as GDPR following this misuse of private information which caused his unlawful arrest and detention.

After presenting the claim, West Yorkshire Rehabilitation surprisingly did not accept that Mr F’s imprisonment was their error albeit they had processed inaccurate information initially. As such, Mr F was left with no other option but to issue and serve proceedings. Upon receipt of this, West Yorkshire Rehabilitation wished to settle Mr F’s claim and an agreement was reached not long after such discussions took place in the sum of £5,750.00 including the payment of his legal costs.